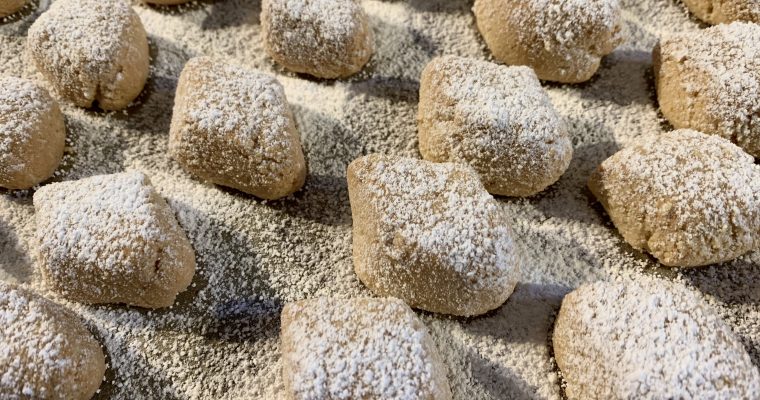 It’s a Bank Holiday weekend. We’re in lockdown. Some baking is in order. I scan the shelf for a suitable cook book. We need comfort food, and who better to provide that than Nigella. I pull out my copy of How to be a Domestic…

Baking, Books, Nothing But Books, Recipes
-
by dopiaza
-
2 Comments 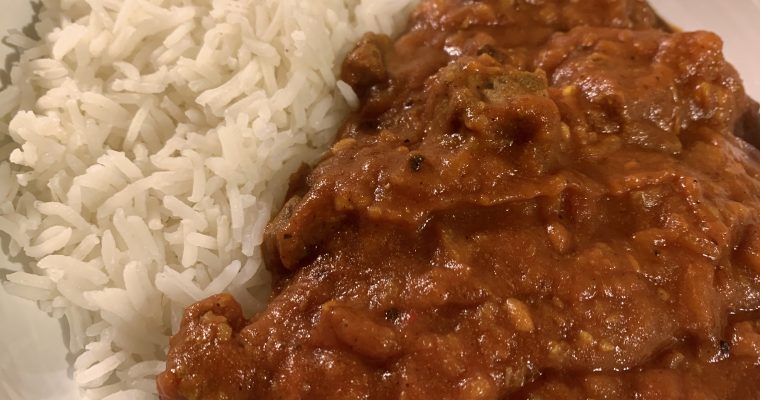 To kick off my journey through my cook book collection, I decided to start with an old favourite. The Curry Club Indian Restaurant Cook Book by Pat Chapman. This one was an early addition to my collection. First published in 1984, my copy dates from… 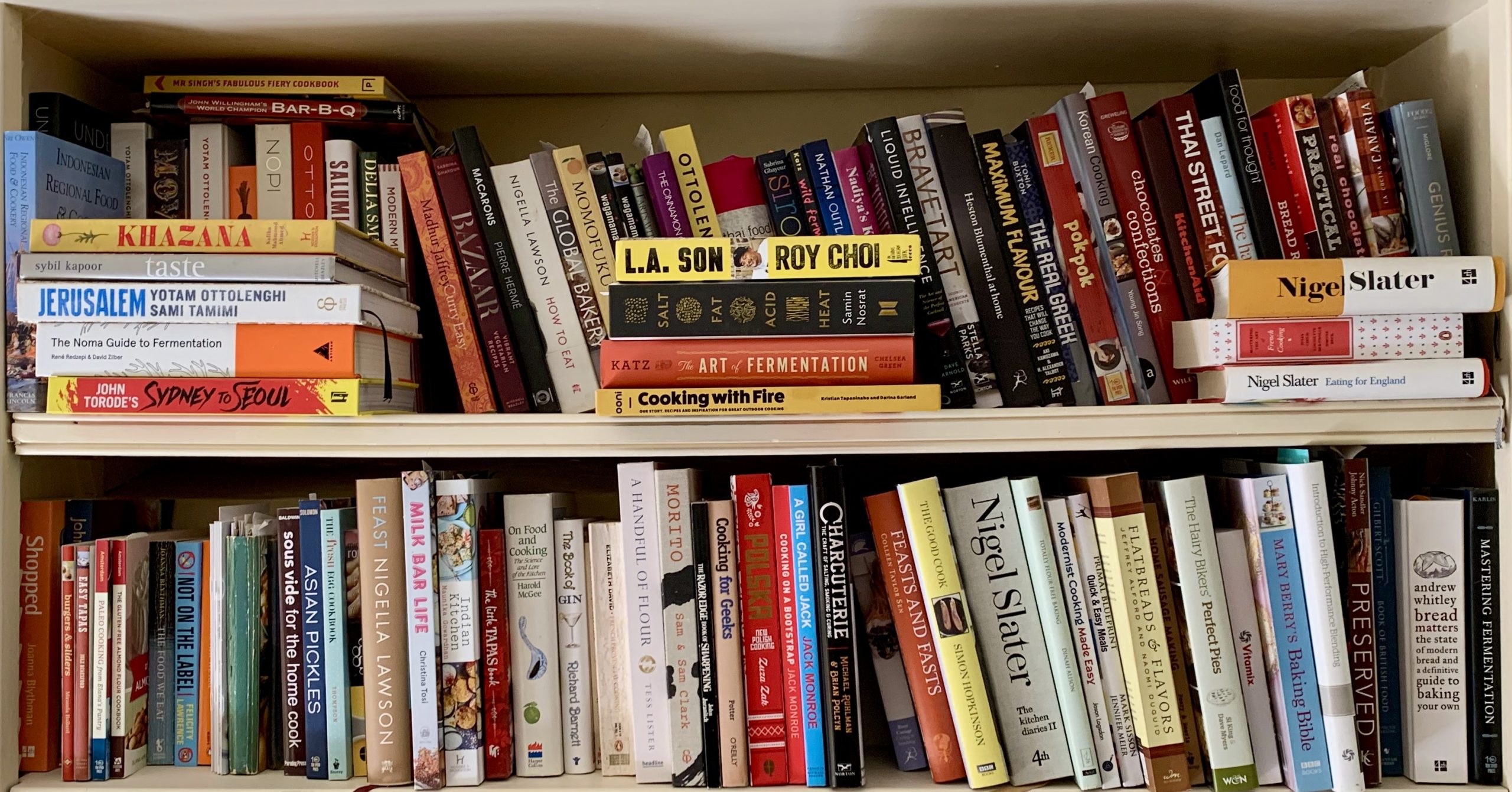 Apparently, I have a lot of cookery books. At least that’s what Sue keeps telling me. So, I decided to count them. That was no mean feat – they’re scattered around the house. There’s a shelf-full in the kitchen, naturally, and rather a lot in my office. There are a couple of shelves on the landing, and a few appear to have leaked out onto the window sill there. There are three hundred and fifty one books about food and cookery. I concede, that’s a fair few.

A few I inherited from my mother, and Sue brought some along when we moved in together, but the vast majority are ones I’ve bought over the past thirty-odd years. That’s only about ten a year – surely there are worse hobbies a man can have? In fairness, my purchasing has slowed somewhat in recent years. I’m very aware of the lack of space on those straining bookshelves, and I’ve even opted for electronic versions of some just lately. Oh, my Kindle. I forgot about that. Just a moment.

OK, there are another thirty one food and cookery-related books on my Kindle, bringing the grand total to three hundred and eighty two.

I can’t say I’ve read all of these books from cover to cover, but for many of them, I have. As for the rest, I’ve probably read at least a cursory description of every single recipe in them. Some then get to languish on the bookshelf, whilst others become firm favourites, taking up residence in that most hallowed space, the kitchen bookshelf.

As I look along the shelves, I realise that many of these books are very much under-utilised. Some I just never got around to using very much, others just got pushed to the back and completely forgotten about.

So, I’m going to remedy that. I’m going to make a real effort to dust off a few of these books and cook a recipe or two from them. If I work through them all, then that’s a project that will probably keep me occupied for the next thirty-odd years.

As I write this, most of the world is on lockdown. Food supplies seem to be holding up, but some ingredients may be trickier to get hold of. I’ll have to pick and choose what to make, but there’s one thing I’m not short of, and that is recipes. 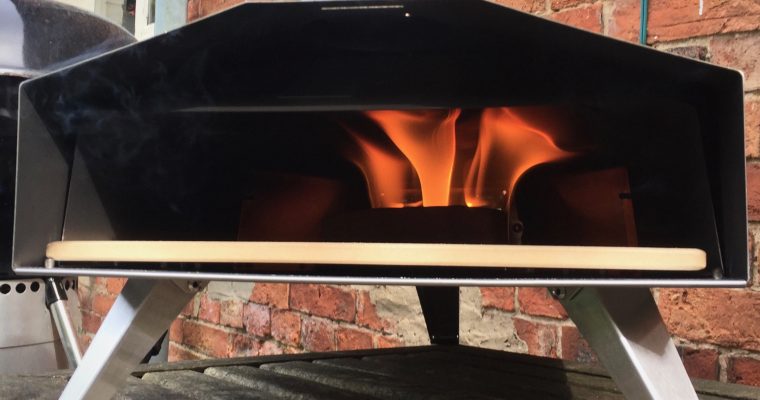 Who doesn’t love a good pizza – surely it’s one of the world’s great comfort foods. For the past few years, I’ve been putting some effort in to improve my pizza-making skills, and I’ve been pretty happy with the results. A Baking Steel, a very… 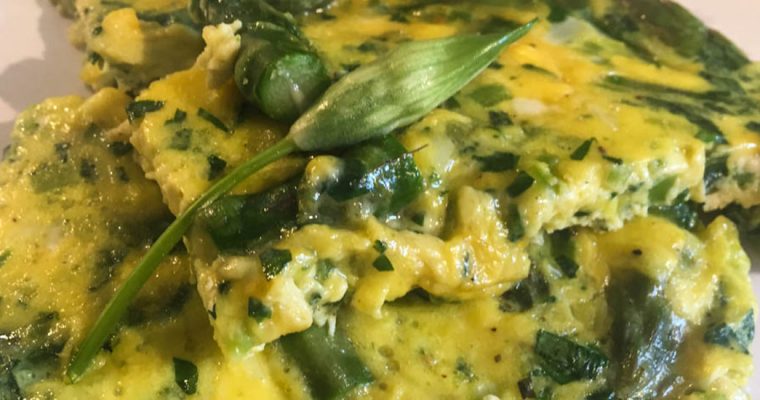 It’s asparagus season; it’s also wild garlic season. Two of my favourite things, and they go together so well. And frittatas, they’re definitely a go-to weekend brunch staple. Easy to make, and very tasty, and you can fill them with pretty much anything. So what…

Pork cheeks are a delicious and much under-rated cut of meat. I usually get a couple in my regular meat box from The Well Hung Meat Company, and most often I sous-vide them (62˚C, 48 hours), then roast them in the oven to crisp up a little. This month, I decided to try something a little different.

Guanciale is an Italian cured meat made from pork cheeks. Now, I’ve been reading a lot about curing just lately, but hadn’t yet ventured forth and actually made anything. So, this seemed like a fine opportunity to start. END_OF_DOCUMENT_TOKEN_TO_BE_REPLACED 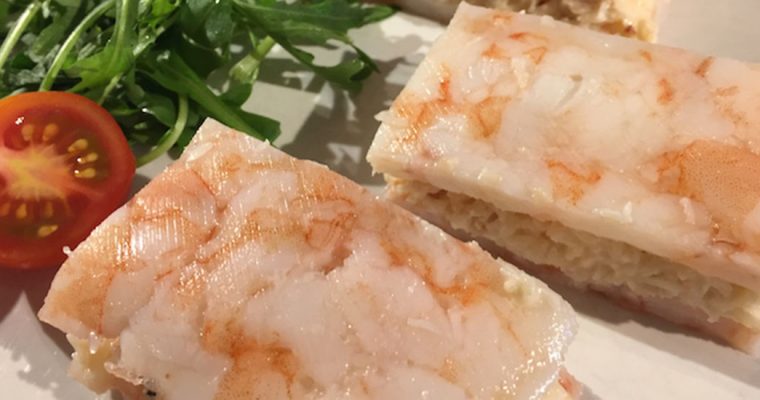 These are Crab and Prawn Sandwiches with a difference – they are a layer of crab, sandwiched between two prawn sheets. I got the idea from the excellent Ideas in Food blog, where they posted about making prawn noodles, using transglutaminase to bind the prawn… 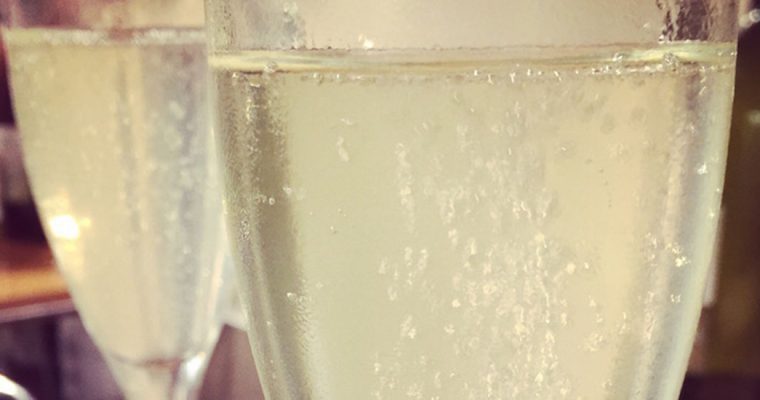 Dave Arnold, the food world’s very own mad scientist, has a book out – . This isn’t a book for the faint-hearted – it’s not a simple book of recipes. Sure, there are recipes in there, but there’s much, much more to it than that.…